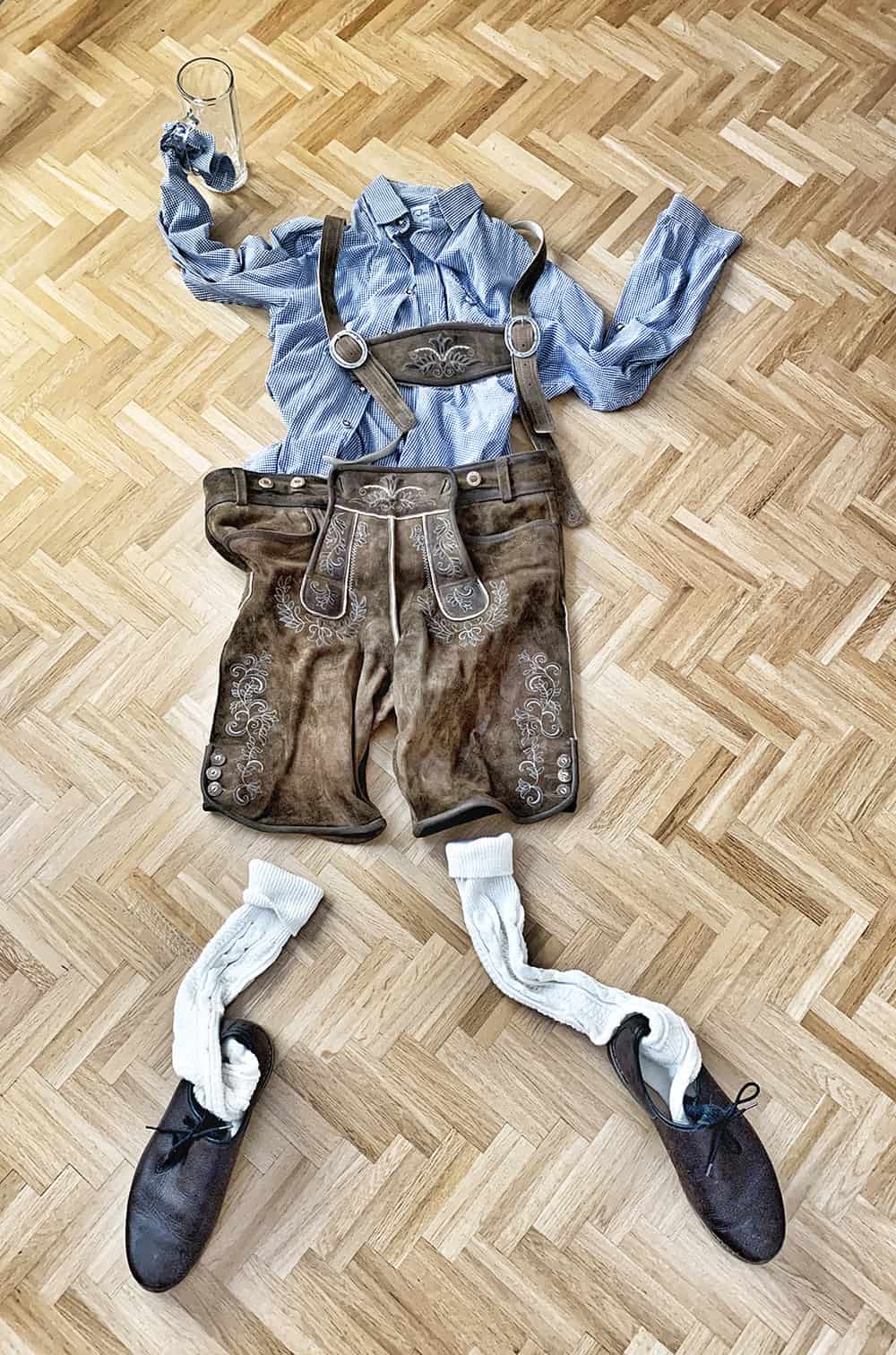 It is a huge business machinery – with a total turn-over (money generated) of 1.2 billion Euro. The hotels in and around Munich can count on a 500 million Euro income. Fairground rides, food and sweet stands, balloons and souvenirs clock up 140 million Euro.

It’s not only an economic powerhouse but also a social highlight of Munich and Bavarian life. Thousands of people spend months preparing for the ‘Umzug’ (procession) that takes place at the opening of the Oktoberfest. Around nine thousand people take part in this hours-long journey to the Oktoberfest – bringing together hundreds of villages and towns, celebrating their traditions and community spirit.

This year all of this will not be taking place. The head of the Bavarian Parliament and the mayor of Munich have collectively decided against holding the Oktoberfest 2020. The risks are too high – in terms of contributing to the Covid-19 pandemic. The key goal of flattening the curve of the crisis is at the forefront of policy right now – and the reduction of risking second and third waves, belongs to the strategy. Health before profit, safety before business is the message sent out.

One can only hope other places around the world take a similar cautious, responsible stance on our collective struggle, dealing with the Covid-19 pandemic ravaging the world.

It’s a sad but necessary step. I don’t know how much toilet paper gets used over 2 weeks, by the 6.3 million visitors – but it’s a lot that won’t be needed this year.