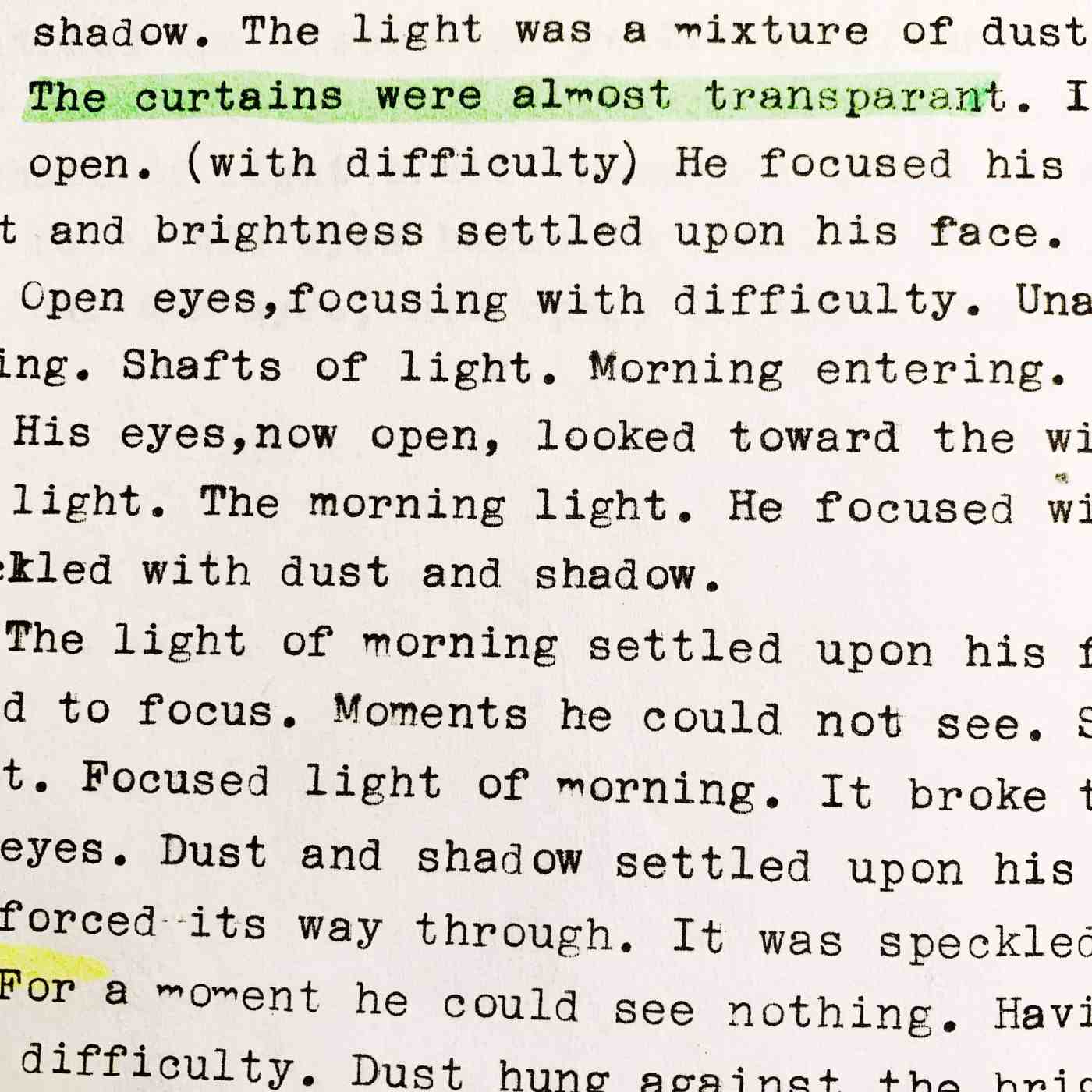 My earliest memory of seeing a film projected goes back (I think) to my years at junior school. I’m pretty sure it was a 16mm projected screening of The Wizard of Oz – took place in the assembly hall.

Then there were the Saturday mornings in a cinema auditorium filled mostly with young kids (myself included). I don’t remember much in detail but have a warm feeling inside when I go to that abstract memory place.

Also, in my early childhood, there is a vague yet unmistakable recollection of seeing ‘The Longest Day’ with my dad – while on a seaside, caravan holiday in Ingoldmells.

I also remember ‘Watch with Mother’ on the television and the sublime ‘Magic Roundabout’.

Many of us have our matrix, kaleidoscope of cinema/tv heritage and memory scapes.

In ways largely unconscious this has shaped us.

What has this got to do with the handle of this blog entry (‘Film (Making) and Me’?

I moved to London when I was 17 and was fortunate enough to have virtually free unlimited access to the National Film Theatre – I worked at the time in the National Theatre’s box office. Box-Office staff helped each other out with freebies (when possible) and I quickly became an avid, passionate visitor to darkened cinema auditoriums in London. I attended evening classes at the British Film Institute and even did an O-Level in film studies at some adult education center. I had well and truly been bitten by the film bug.

To cut a long story short, I chose to go to Art College but specifically with the goal of studying filmmaking – in the context of Fine Art. 3 years at the North East London Polytechnic (now the University of East London) allowed me to explore my passion for film (and video). Working with moving images and sound was a dream come true.

To cut another long story short – I did not achieve my ambition of making a feature film (but did try). What I did achieve is deepening and nurturing a profound love for the medium of film and this is a love affair that remains unabated.

Through my film studies, I encountered a universe of filmmaking and cinema that was not drawn from the commercial world of moviemaking and advertising. Low-budget and no-budget filmmaking was then a reality and today remains a reality. In fact – the growth of digital tools and the digitalization of distribution/sharing work has created a veritable oasis for filmmaking/filmmakers to do their thing.

So I indeed am doing my thing in this regard. Trying to motivate myself to make films. I find it difficult, time-consuming, and nerve-consuming.

The growth over the last 2 decades of the ‘poetry film(making)’ world has dovetailed nicely with my personal interests in both poetry and filmmaking. Also my fascination with sound and music.

I promised myself I would make a return to filmmaking in 2021 – and I am keeping true to my promise.

Be well and stay safe.