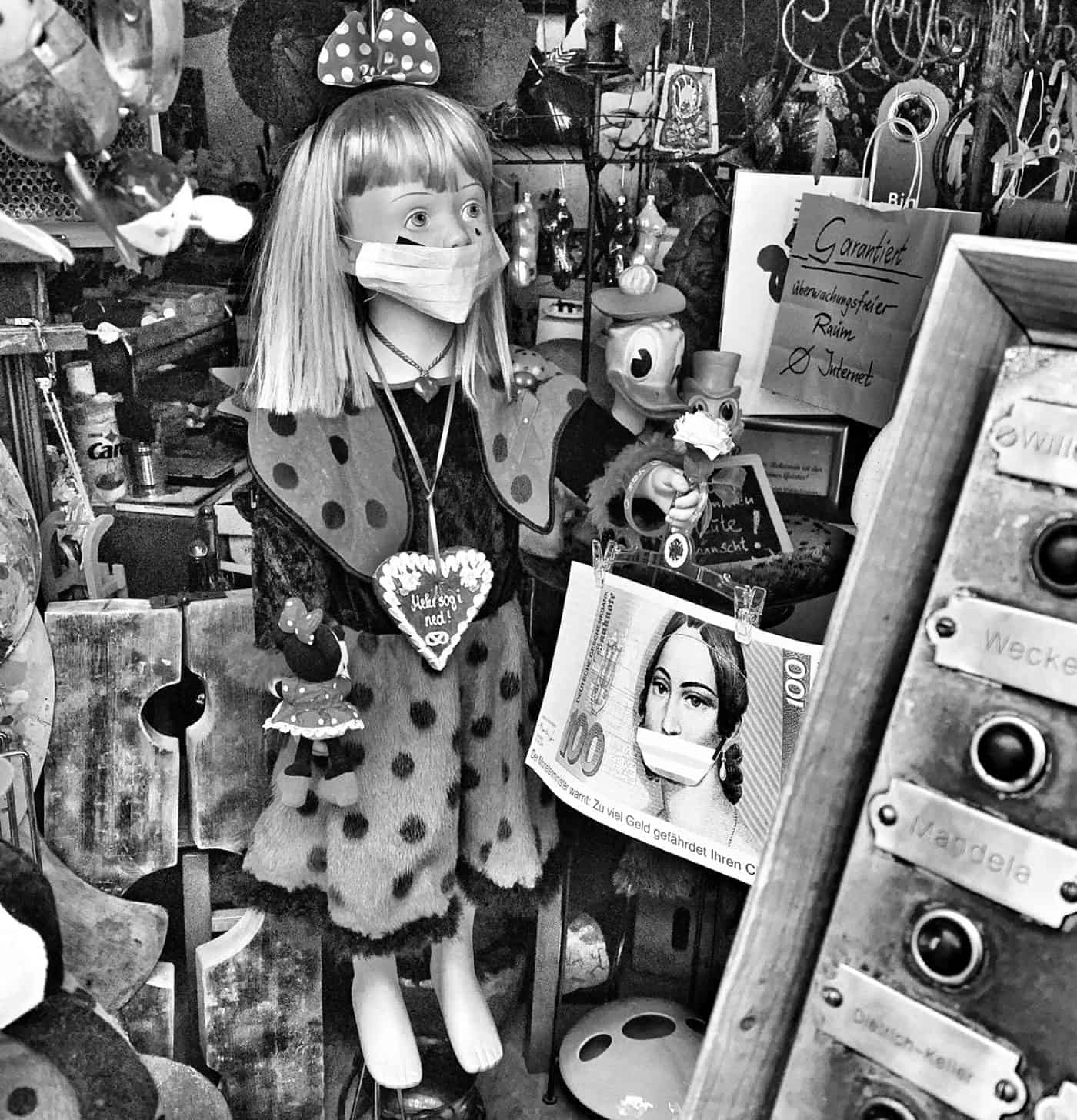 No part of the world remains untouched by the COVID-10 pandemic. No area of business or social life has escaped the onslaught of COVID-19. As of today, there are well over 2 million cases – including more than 150,000 deaths. The end is not yet in sight. The US has taken the lead in the number of deaths – well over 40,000 (and rising).

In spite of this I have noticed a trend that talks about ‘re-opening’ business, returning social life to its pre-corona-virus days. It’s a trend that finds voice throughout the world and it’s understandable that people (politicians, businesses, the self-employed) – everyone – would like this to stop and ‘normal’ life to resume.

Can there really be an ‘as quickly as possible’ approach to this? We all know this is not a hoax (discounting the rampant conspiracy theory contingent). Everyone knows this is the worst crisis in livening memory – an economic crisis that is unprecedented on this scale. Our daily lives have been transformed and disrupted in ways never experienced before. And everyone must be asking themselves similar questions: How long can this go on? When can we begin to return to a life and work, we had last year.? How can we do this? Safely.

Managing this profound uncertainty has become a task for everyone. The days of panic buying and toilet paper shortage seems so long ago. My 26-year-old daughter told me this is the longest ever time of not working she can remember. Everyone has their own ways of experiencing these last 3 months. The times have been odd, bizarre, weird, surreal, creepy, disturbing – but it’s also been a time of reflection, a slowing down of everything, a time of closer contact even as physical contact has been redefined. No one has remained untouched. The visibility of the front-line heroes has rarely been greater – if there has ever been such visibility. The worst-paid members of society’s workforce have revealed their true value and we have seen how important supermarket workers are in our life. So much of what we took for granted has been thrust into a new light. The simple act of leaving home is no longer a given. Each of us has a thousand small and larger stories to share, narratives that are specific to this time of pandemic yet reveal wider commentaries that will inform a post-pandemic time.

It’s that post-COVID-19 challenge that will gather increasing significance in the weeks ahead. There cannot simply be a return to how things were. We all know that.

The loosening of restrictions, the opening of business and social life – being equipped, medically, to deal effectively with the COVID-19 danger is of paramount importance. Treating the sick, reducing the risks of infection, testing, monitoring and tracking infection will define the months ahead. 2020 is the year of COVID-19.

The risks are huge. The only effective means available at the moment is containment – of varying degrees. The second world war officially began on 1 September 1939 and ended on 2 September 1945. There were an estimated 75 million killed. How can we estimate the economic loss involved in those 6 years? Did the world end? Did the world economy / national economies collapse, never to recover? Quite the opposite.

The world can afford, economically, to deal with this pandemic. The world has been found with its pants down – that is clear. To rush back to ‘normal’ work and public education and entertainment and consumerism would be folly. Now IS the time to be prudent, to ‘play’ it safe.

Hospital and medical services around the world are being stretched – in many cases beyond their limits. No one knows how far this will go. To start talking now about relaxing the preventative measures – that is premature and playing with millions of people’s lives and health.

Together we can and will make it through this. The world has to become a different place. The environment in all ways. The way economies are – in all ways. There was little if any revolutionary spirit from homo sapiens in the last decades. There still isn’t much. But COVID-19 has delivered the biggest shake-up to the ‘system’ in all our lifetimes. It IS shocking that so many are falling sick, so many are dying, so many on the front-line were already exploited and continue to be.

To talk about how life will need to be after COVID-19 has subsided, is of high importance. To begin discussing how the transition can be is of high importance. But to press down the gas pedal now, to re-open and get back (asap) to a full social life – this is foolish. This is foolish and unnecessary. Do we really need to repeat the same mistakes made by not having been prepared for this? Yes – it’s bad. Yes, it’s devastating. But this is also a huge, far-reaching set of opportunities to get our act together.

Never before has there been a near-total global economic shutdown. We are in uncharted waters. Another reason for extreme caution and prudence. The ‘economic and social resources’ will not dry up –  but it will be depleted. However – we really are ALL in this together and we must pull together. Fear is the last thing we need to be driven and inflected by now. ‘Don’t panic on the Titanic’. There are ways we can collectively management this. A premature, speedy ‘re-opening’ is a massive risk and one neither worth taking nor necessary. Now is the time to begin modeling strategy and tactics for a transition. Internationally, nationally and locally. And alignment is heavily called for. It’s tough times – no doubt about it. But recovery is doable. My conviction is that if we get this half-way right … it won’t be the same old same old. The ‘new normal’ can be so much better than the old normal.

One thought on “A ‘NEW NORMAL’ IS ON ITS WAY”