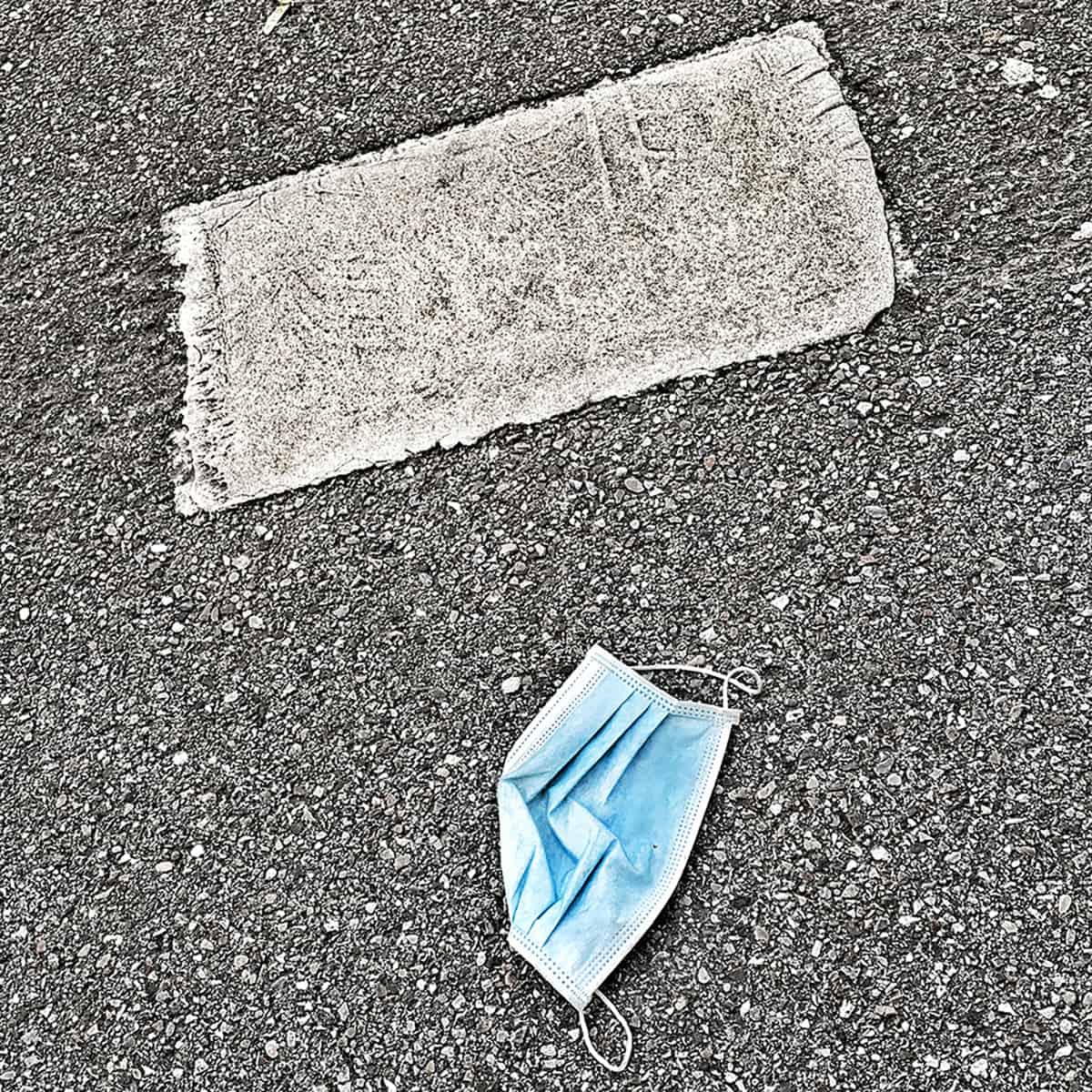 With Tantrum Trump monopolizing the fields of satire, disruption and outrage, and Covid-19 dominating global grief, conspiracy garbage, and pandemic death – it’s difficult to get a handle on the events that have consumed life in 2020 – everywhere and for everyone (though some more or less so than others). That Trump exists is an indisputable fact – It’s not a fake truth or a figment of anyone’s imagination – a nightmare, yes, for many and also a blessing for millions of others. That Trump is President of the USA is also a fact. Covid-18 / the Coronavirus pandemic is also a fact. It isn’t a fake truth. Around the world there are recorded infections, recoveries from those infections and death. This is also a fact. Though the statistics are being debated and ‘weaponised’ to support varying positions regarding the pandemic (what it is. Where is started, how it started, how to deal with it etc). The statistics, broadly speaking, are not happiness inducing reading. 1.6 million recorded cases of infection (and rising), well over 96,000 recorded deaths (and rising) globally. The pandemic has brought the world economy to its knees. Covid-19 has had a greater impact on the world’s economies, on the environment and on everyday life than the last notable catastrophe – the 2007-2008 world financial crisis – considered to be equivalent to the great depression (in the USA) of the 30s. The collapse of the Lehman Brothers banking empire and what followed , cost the USA economy alone – 22 trillion united states dollars. There were quite a few bankruptcies I guess, and home foreclosures. It was major. But everyday life continued throughout the world. No one had to wear masks and haircuts were not endangered (unless you lost your hair through worry or didn’t have a nickel to pay for a haircut).

The pandemic is costing the USA over 2 trillion united states dollars a month –  through measures taken to combat the existence and spread of the virus. The social disruption is profound and taking place (in one way or another) everywhere in the country.

There are also further great opportunities on offer. America has the biggest prison population in the world – with over 2 million residing in its (often) privatized penitentiaries. That is 724 people per 100,000 people reside in prison. America also leads the ‘modern’, ‘industrialized’ nations for levels of obesity. So if you are into being overweight and hanging out in prison – America looks like a good choice.

America is also where most of the world’s catastrophe’s take place – from Dante’s Peak, Independence day, and contagion.

So I guess it is only fitting that America leads the way with figures for Vovid-19. Leading the world with over 1.6 million recorded cases of infection (fortunately 310,000 recoveries recorded). So far America has suffered over 95,000 deaths as a result of the virus. That is almost one third of the world’s total. That is a fact (not down to the last digit perhaps but the general truth is indisputable). Think about it. Let that sink in. This is the richest, mightiest nation on the planet earth fielding that ‘success’ story – led by the most stable genius one can imagine.

I am sickened by the narratives doing the rounds, regarding economics over health. This trickle of sicko comments about some people destined to die anyway – who need to be sacrificed for the greater economic good of the country. I am sick of the frenzy of conspiracy rubbish flooding the internet and chat rooms and social media.

But when I say I am sick of it – I’m not really sick of it. It irritates the shit out of me when I let it. So I try not to let it.